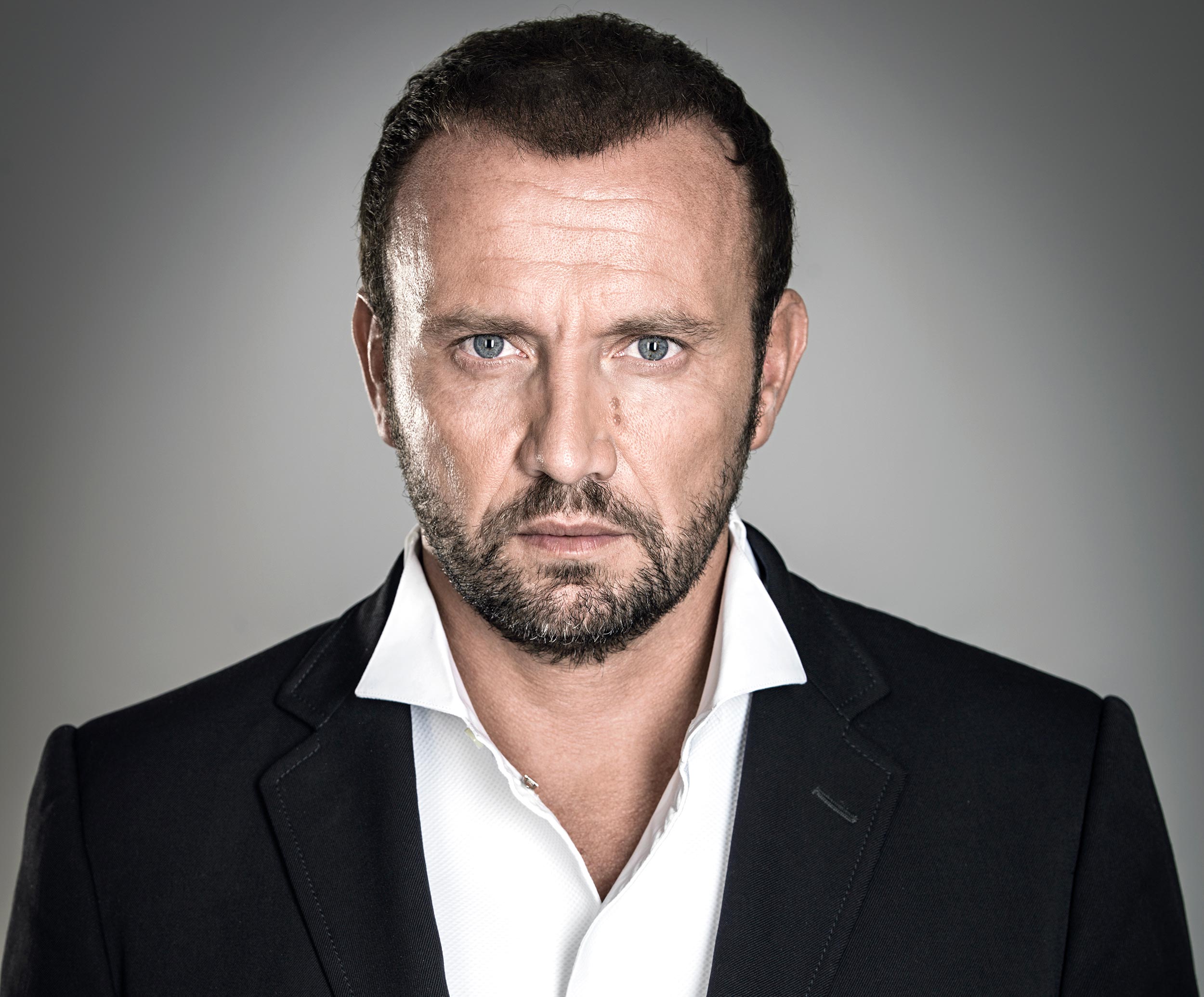 Don’t be afraid to dream big—you should always dream! If you don’t have a dream, you’ll never be able to make it come true!

Dream and then act!

There simply is no innovation

THE HUMAN SIDE
OF INNOVATION

THE POWER OF
PEOPLE IN LOVE
WITH PEOPLE

Mauro Porcini is PepsiCo’s first ever Chief Design Officer. He joined the food & beverage corporation in 2012 and in said role he is infusing design thinking into PepsiCo’s culture and is leading a new approach to innovation by design that impacts the company’s product platforms and brands, which include Pepsi, Lay’s, Mountain Dew, Gatorade, Sodastream, Doritos, Lifewtr, Bubly, Aquafina, Cheetos, Quaker, 7Up, Mirinda, amongst many others.

Mauro is the host of his own successful video podcast “In your shoes – with Mauro Porcini” on Apple podcast, Spotify and YouTube, where he interviews inspiring personalities from the creative community worldwide.

Since 2020, he has been a presenter and judge on the TV show New York by Design and America by Design, airing on CBS and Amazon Prime Video.

In the fall of 2022, Mauro published his first book in English, The Human Side of Innovation. The Power of People in Love with People (Berrett-Koehler), which focuses on innovation, design and leadership. The book was named a Gold Winner of the Better Future – New York Design Award the month of its publication. In the spring of 2021, he published his first book in Italian “L’età dell’eccellenza – Come innovazione e creatività possono costruire un mondo migliore” (Il Saggiatore). It is now in its fifth reprint.

Prior to joining PepsiCo, Mauro served as the first ever Chief Design Officer at 3M, where his mission was to build and nurture a design sensitive culture in a technology driven global corporation. His teams, based in the U.S., Italy, China and Japan, won many of the world’s most prestigious design and innovation awards.

Mauro began his professional career at Philips Design and then created his own design firm, Wisemad Srl, in Italy with the celebrated entertainment producer and music star Claudio Cecchetto. His work on wearable technologies has been showcased at the Louvre in Paris as well as the Seoul Art Center.

Over the years he has been on the board of directors for several organizations. Currently, he is the President of the Politecnico of Milan Foundation in the United States (Fellows of Politecnico), sits on the board of directors of the Design Management Institute, and on the advisory council of other design, art, innovation and business institutions.

Mauro is a fashion lover, but not a fashion addict – regardless of his collection of more than 300 pairs of shoes. He lives between New York City and the Hamptons with his wife Carlotta, with their daughter Beatrice, and with their two Pomeranians, Leone and Bella. 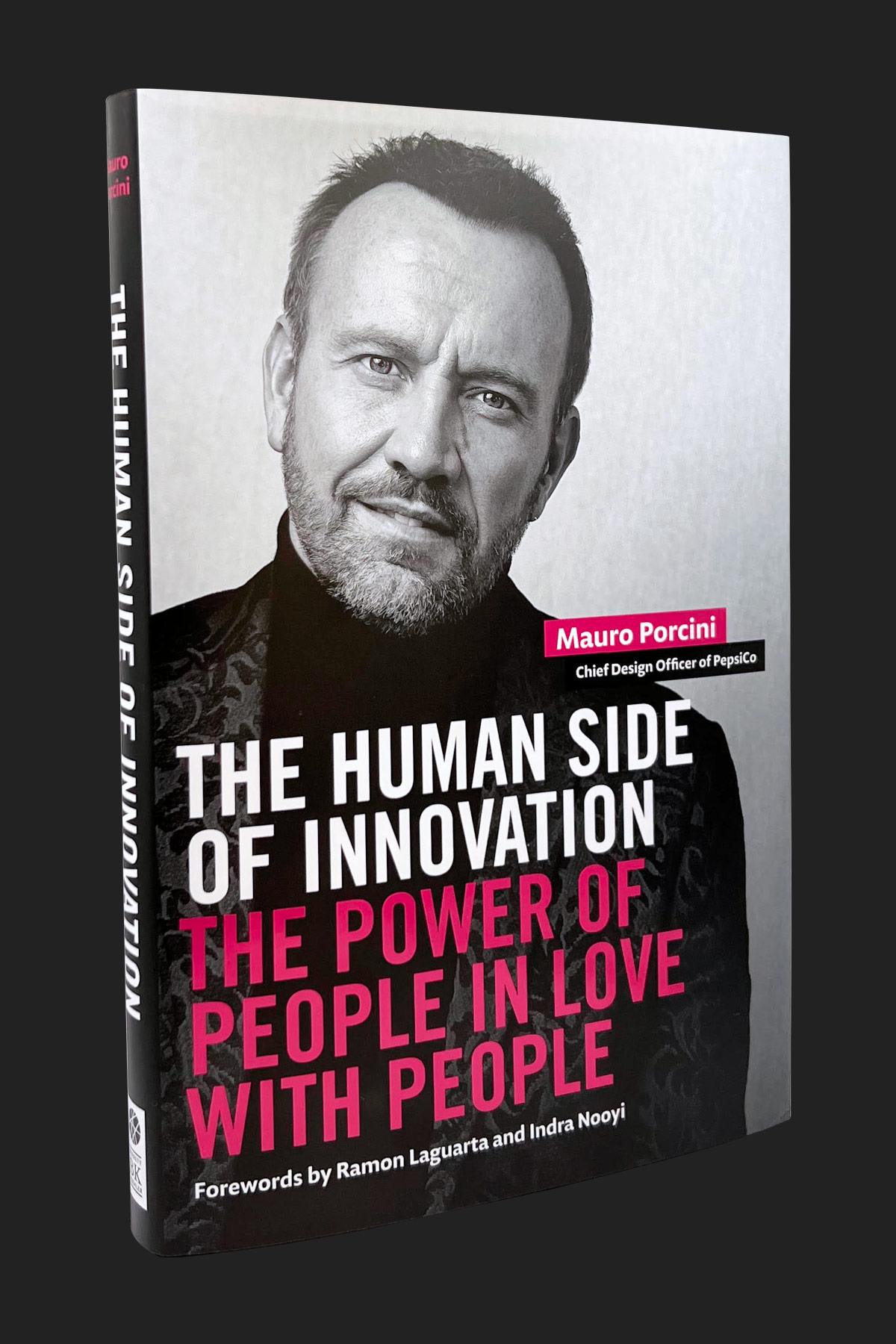 “Innovation is an act of love — or at least it should be. Always. It is a gesture of empathy, respect, generosity, of one human being’s devotion to another,” writes Mauro Porcini at the beginning of this extraordinary book.

It is in part a memoir by one of the world’s leading designer — the first chief design officer at both 3M and PepsiCo. But even more, it is a manifesto for a genuine, authentic, and deeply humanistic approach to innovation, one that aims to create personal and social value first and financial and economic value afterward.

In every industry, globalization and new technologies have lowered the traditional barriers to entry like never before. Either you design extraordinary and innovative products, brands, and experiences or somebody will beat you to it and ultimately take your place. Porcini shows, in example after example and story after story, that the key to real, world-changing innovation is to put people first – not only the people we innovate for but also the people who lead the innovation process.

Putting people first requires a special type of person, what Porcini calls unicorns: people who are in love with people, who have a genuine fire in them to create meaningful solutions for actual human beings. In this book, he describes them, celebrates them, and details their superpowers so you can find them, hire them, grow them, and retain them. Some of these qualities you might expect – the ability to dream and think big combined with the ability to execute and make things happen. But when was the last time you heard an executive ask prospective hires if they were kind or optimistic, curious or humble?

Porcini uses his journey across startups and multinational corporations, through successes and failures, to create a handbook for modern innovators.

From the first chapter of the book

INNOVATION IS AN ACT OF LOVE

“Innovation is an act of love—or at least it should be. Always. It is a gesture of empathy, respect, generosity, of one human being’s devotion to another. This is the innovation that I hope for.

This is the innovation that I want for my children and their children, for the society of today and of tomorrow. This is the very best innovation: meaningful, useful, beautiful, and sustainable innovation, the kind that continues to improve the status quo, now and for always.

This is the innovation that the new world we are living in requires. Not only because it is the right thing to do, ethically speaking—this should be the first and final word in the matter, though it often isn’t. But also because, at last, in our global, technological, and digital society, ethical goals are increasingly aligning with business goals for both enterprises and individuals. Innovation as an act of love is today (also) becoming good business!

It has not always been this way, of course. We are surrounded by thousands of products, brands, and services that represent the outcomes of a very different kind of logic. Yet today, matters are changing. There is no alternative. This is a real historical turning point, one that needs to be understood, celebrated, and accelerated…”

Everything that surrounds us, and that hasn’t been created by Mother Nature, has been imagined, thought up, designed, and built by a human being, by a designer, an innovator, an entrepreneur.

From the foreword of Ramon Laguarta, Chairman and CEO of PepsiCo

“…In this book, Mauro goes into depth about the mindset and strategies he has used to champion a more people-focused approach to innovation. It is a fascinating study of what it takes to drive change at the team and organizational levels. And it offers a blueprint for anyone who aspires to build companies and brands while growing as a leader—and as a human being…”

From the foreword of Indra Nooyi, Former Chairman and CEO of Pepsico

“…The first time I met Mauro, I knew he was a complete original—one of one.
And his influence on PepsiCo has been singular.
I like to think of PepsiCo’s history as unfolding in two stages: Before Mauro and After Mauro…”

“Mauro has written a fascinating book about entrepreneurs who have the disposition and skills to innovate.
But there is more to innovation success than being entrepreneurial.
The social skills of empathy, curiosity, attentiveness, optimism, and resilience will make
a critical contribution to whether the innovation wins of fails”

“Get ready for a powerful journey inside the unique mind of Mauro Porcini,
full of innovation frameworks, stories, and one-of-a-kind insights
for business leaders, designers, and students alike”

“Mauro Porcini reveals in this book the unique combination of rigorous research, focus, sensitivity, curiosity, collaboration, and passion that is at the basis of a dream as ancient as his practice – producing good design for all. Just as he was able to inspire a trailblazing CEO, as well as a massive global company and its billions-strong clientele as a consequence, Mauro now inspires us all with his passion and endless talent as a designer and as a raconteur.”

“Mauro Porcini explores the universal truth
that innovation is by, with, and for people.
He delivers it with a unique and provocative voice that shows
how each of us puts our own stamp on the creative process.”

– TIM BROWN, Chair, IDEO, and author of Change by Design
“At long last, we have a real definition of a unicorn. Mauro Porcini’s glorious book deconstructs the true nature of innovation and reveals how to create meaning with craft, courage, intelligence, and ingenuity.”
– DEBBIE MILLMAN, designer; author; host of the Design Matters podcast; Chair, MPS Branding Department, School of Visual Arts; and Editorial Director, Printmag.com

“A pathbreaking leader shares wisdom on how empathy
and a deep love for people is at the heart of big, bold innovation.”

“From the first time I met Mauro, I knew he was a special leader.
While his eye for design is exceptional, his eye for talent is what sets him apart.
He invests the time to get to know his team, understand them, mentor them,
inspire them, and grow them as leaders. I applaud Mauro for sharing his story!”

And too often, people forget to question the validity of their questions, finding comfort instead in the correctness of their answers. 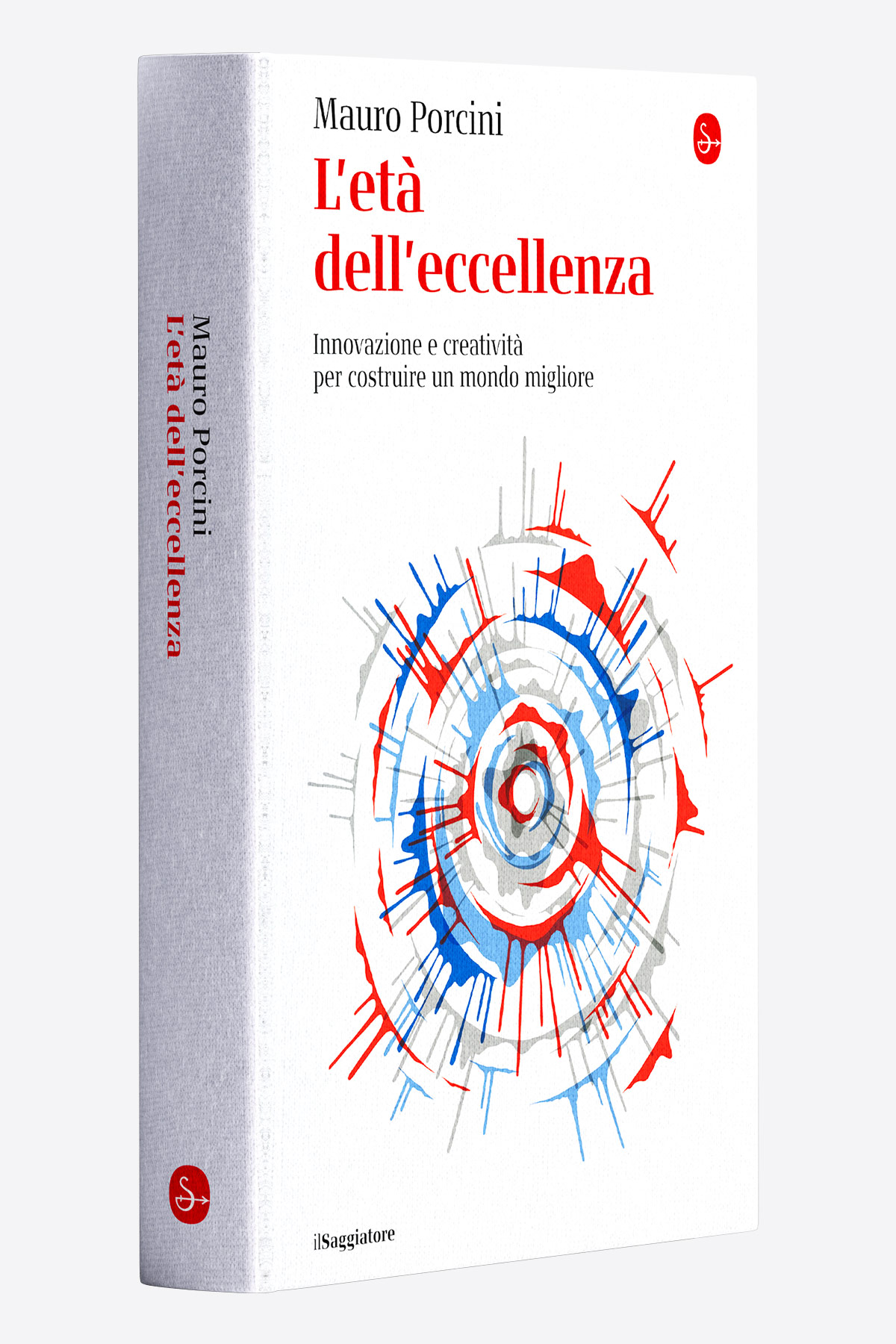